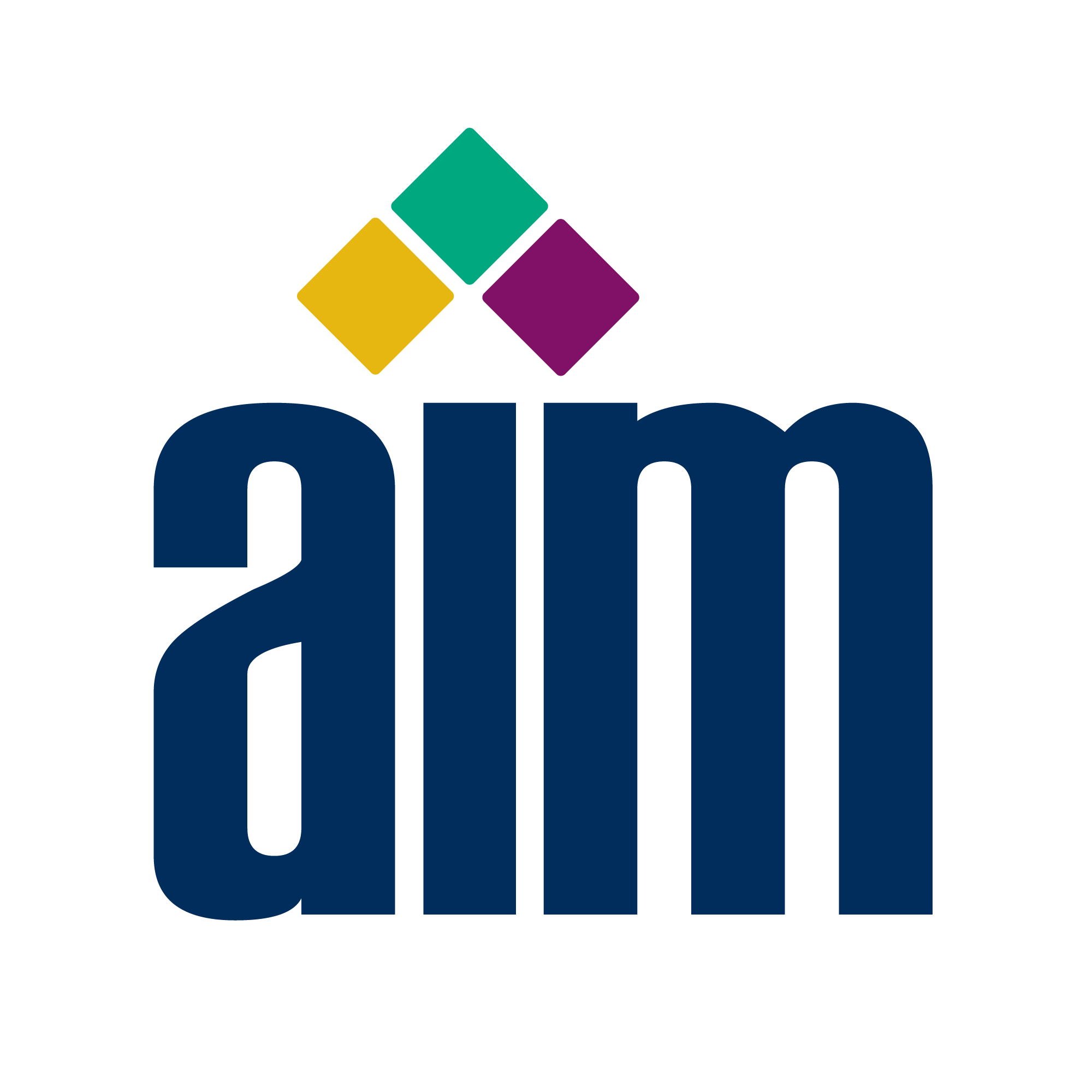 Formally chartered in 2013, AIM Europe was designed to be the single voice for the region in developing deep relationships with the European Commission and other regional & national bodies.
AIM Europe Member Listing
For additional information, or to join, contact AIM Europe by clicking here or call +1 724.742.4470.
New Requirements on Reader Receiver Testing | March 2022
AIM Europe is engaged in various standardization projects within CEN and ETSI. CEN is the European Committee for Standardization, is an association that brings together the National Standardization Bodies of 34 European countries. ETSI is a European Standards Organization (ESO) for telecommunications, broadcasting and other electronic communications networks and services, We are looking for support in this important work. Want to get involved? Contact Frithjof Walk, President, AIM Europe.

In 2020 ETSI, published EN 302 208 V3.3.1 “Radio Frequency Identification Equipment operating in the band 865 MHz to 868 MHz with power levels up to 2 W and in the band 915 MHz to 921 MHz with power levels up to 4 W; Harmonised Standard for access to radio spectrum,” which has been consequently endorsed by the European Commission with the publication in the Official Journal of the European Union L258 Volume 64 on 20 July 2021. Based on the new set focus on more efficient spectrum use by the European Commission, new requirements on receiver testing have been introduced in EN 302 208 V3.3.1. This applies to any RAIN RFID equipment and, this is the test on reader receiver sensitivity with limits depending on reader category for transmit power <= 13 dBm erp, 13 – 30 dBm erp, and >30 dBm erp, as described in EN 302 208 Table 2a.
​
The out-of-band tag spectrum mask limits for the lower band from 865 – 868 MHz has been finally relaxed. Unfortunately, this change is not represented in the spectrum mask in V3.3.1 due to a process error during publication. However, it will be included in V3.4.1, which passed the first ballot in ETSI in February 2022. Details and the benefit for RFID tags comparing V3.3.1 and V.3.4.1 are shown in the figure below. V3.3.1. still contains the ambiguity of defining the spurious emissions limits of -36 dBm erp for devices in the operating state according to Table 2, while displaying in Figure 8 the spectrum limit of -54 dBm erp and -47 dBm erp at frequencies below 862 MHz and 863 MHz, respectively.

​AIM Europe Information on Installation Near Railways | March 2020
During our last update in February regarding the EU Regulations in Europe and the possibility of some issues with GSM-R (Railways), one of the scenarios presented in the document is a potential issue for anyone installing outdoor RAIN systems near a railway track.

The report requires that the installation be at least 45m away from the tracks. If outdoor systems are installed within that range, you have to contact the relevant railway organization.
​


​The report also mentions airports: Members are cautioned to take these items in to account when deploying systems. It is not currently a requirement, but we wanted to make sure that everyone is aware of it. If an installation is closer than 45m to the track and there is interference with a railway system, it may be that RAIN is considered to be a problem technology and further regulations may be considered.

A copy of the related information can be downloaded here.
​
EETS Directive in EU on the Interoperability of Electronic Road Toll Systems  | Feb 2020
As of March 2019, there exists a so-called EETS Directive on the interoperability of electronic road toll systems in the EU.
RAIN RFID is not mentioned in that directive as a possible option (nobody was suggesting it, so it was not even considered) whereas a number of other technologies are (incl. GPS, active RFID, optical system etc.). EU member states are currently in the process of ratifying this legislation and we have until October 2020 to intervene. We could ensure that RAIN RFID gets added to the directive if enough member states requested it. An AIM Europe consultant is helping to: We would like to include all Member Companies that are interested in supporting this work to provide input to the position paper we are currently working on, then endorse the paper (allow us to put your logo on it). We also want input as to who this document should be sent to (eco system players, e.g. tolling Sis, as well as governmental / legislative officials, representatives in parliaments, ministries etc.).
If you are interested in being a part of this work, please send an email to diana@aimglobal.org and she will add you to the list to receive the position paper when it is ready for first review. This work will need to happen very quickly if we are launch the paper in April.

Webinar on Understanding Frequency Bands in Europe | November 2019
The webinar provides an overview of this regulation, where adoption has been successful, and how it impacts you, your business, and your customers.   View the recorded webinar here.
Speakers
Call to Action Regulatory Situation in the EU | October 2019

The RFID regulatory environment in Europe has been changing for the past several years.  AIM Europe and RAIN Alliance have been working with others to ensure the best situation for RAIN RFID in the area. Members have been kept aware of the situation with regular presentations at AIM and RAIN meetings. The original changes to the regulations were for a new band at 915-921 MHz to be available for RAIN RFID but the adoption of this has been very slow as many countries had already allocated some of the band to other users. (Adoption of European regulations is a country by country decision). After many meetings with the EU Commission and the players involved, the EU passed a Decision (2018/1538) with a recommendation that allows 3 channels at 4 Watts in the band 916.1 – 918.9 MHz. This allows the most countries to permit the band to be used for RAIN RFID.

We will make a presentation to the German government to help persuade them to make some or all the band available to RAIN RFID. If you have an office, partners, or customers in Germany, we need your help.

Feel free to use the following files to help. These files are zipped – you can download from here:
​The file "Brief" contains the German language version of the letter we will to send to Dr. Sandl at the German Government. (An English version is included for those that don't read German). I have also included the EU Decision for your information.
Please get your German offices and customers to take the German version of the letter:
We will send all the letters we collect to Dr. Sandl in late November/Early December, so I would like to receive all your letters no later than 15 November, 2019.